In the late 80's, Terry was habitating Moncton NB, and his band became the backup band for Box Car Willie,  for 2 summers - playing hot spots like Truro, Charlottowne, Moncton, Bangor Maine etc.
We are presently. putting together a show to commemorate his glorious tours and will be performing it at the Legion. Dinner and Show/Dance $20.
TICKETS Now AVAILABLE AT THE LEGION. 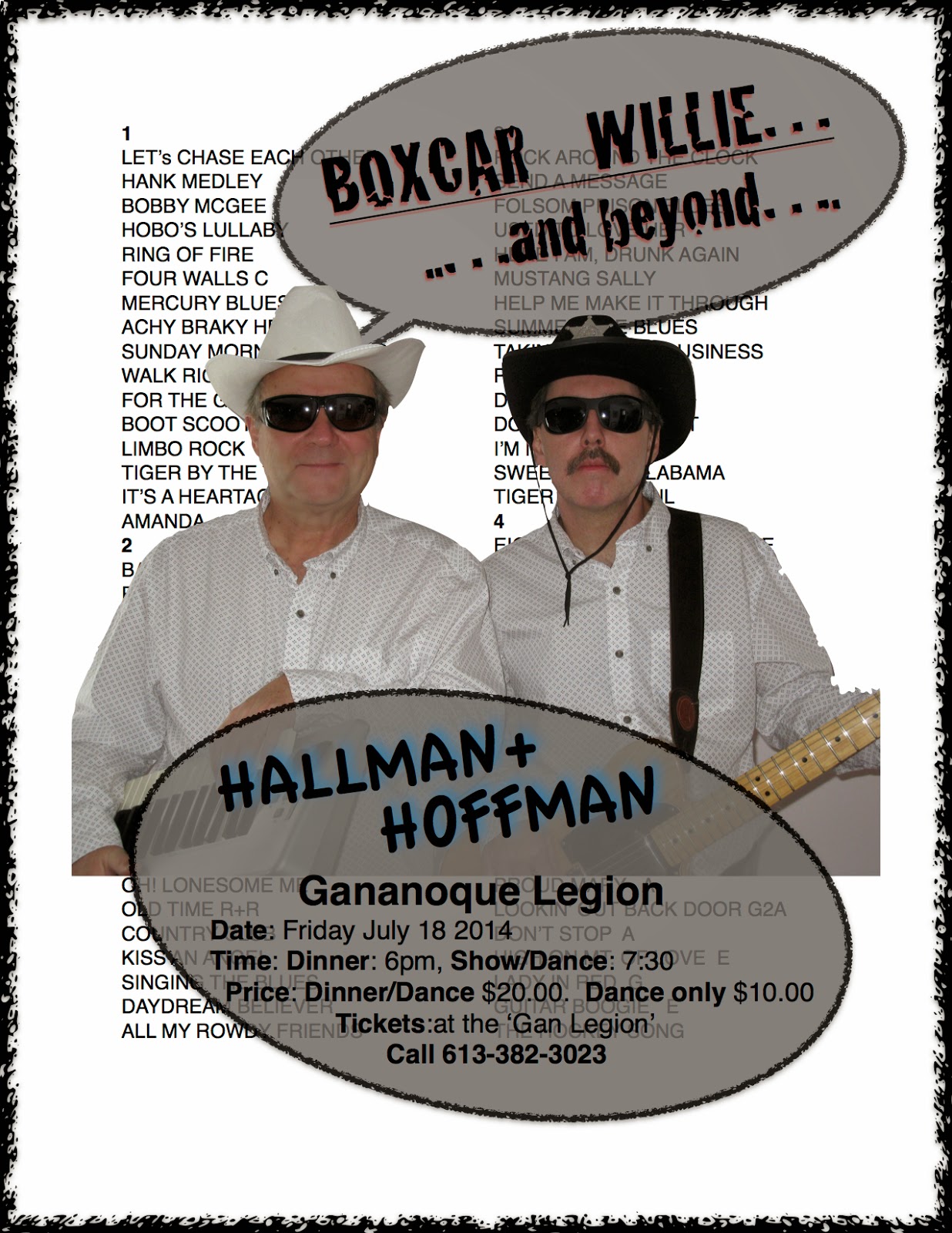 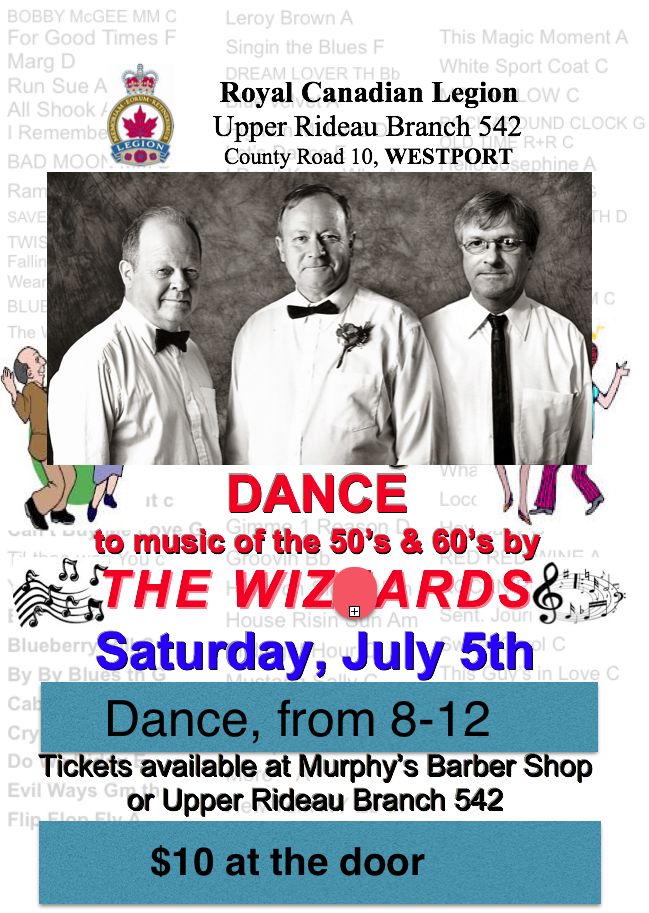